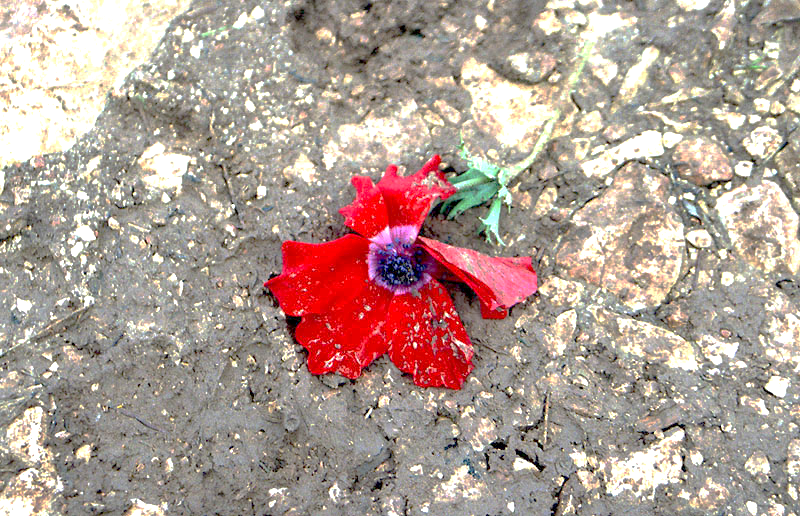 Why is there Decay in Nature?

One of the most disturbing yet real truths we face in this life is that all things are tending towards decay.  In the world of physics it is called “entropy,” mainly meaning the loss of heat and energy as the universe appears to be heading towards equilibrium.  Everything is moving towards “room temperature.”  We could even say that everything is trying to fall apart, both galactic sized items down to the particles in atoms.  Nothing is eternally stable.

This is very hard to explain in an evolutionary model, as things necessary for the observed universe to develop have this tendency to fall apart, not to organize into greater and still greater complexity.  Entropy is the current that evolution must swim against.

But from a Biblical creation model, how do we explain decay?  Romans 8:20-22 helps:  “For the creation was subjected to futility, not willingly, but because of Him who subjected it in hope; because the creation itself also will be delivered from the bondage of corruption into the glorious liberty of the children of God. For we know that the whole creation groans and labors with birth pangs together until now.”

The world was “subjected to futility.”  It was a “bondage of corruption,” or this can be translated as “bondage of decay.”  Apparently, it is a temporary condition that God will deliver His creation from in the future.  And since the whole creation feels this bondage of decay, we can expect to see it even in the mineral world.  Rocks contain elements that are decaying.  The measurement of the rates of decay is how scientists have assumed the world to be billions of years old.

When we track in the Bible the world’s first chapters, we see how God “cursed the ground” in at least two places…one at Adam and Eve’s sin at the Tree of the Knowledge of Good and Evil, the other when Cain murdered his brother Abel (and the earth received the blood).  What did the curses do?  One thing mentioned is that the ground would not provide easily mankind’s food without major effort on the part of the farmer.  Was that a chemical thing?  But this leads me to an important related topic:  the wrath of God.

What is the wrath of God?  Burning people in an eternally burning hell?  If so, Jesus did not experience the full wrath of God on the cross for the repentant sinner.  He should be eternally in hell to do that!  No, but what He experienced WAS the full cup of God’s wrath…when God separated Himself from His Son.  God’s wrath is described in Romans 1 as already being revealed in a world of sinners.  He steps back from them and allows them to experience the natural consequences of sin.  So, stepping back is God’s wrath.

At the entrance of sin into the world and the logical outcome of legally asking God to remove Himself as Lord, He “stepped back” from this perfect world and its once sinless stewards.  At that moment decay began and that leads to death.  Post mature aging is actually incremental dying!

But the good news of Romans 8 was that God subjected His creation to this bondage…”in hope.”  That is, it’s a temporary necessary state for creation to be in until God recreates the world and we corruptible (decayable) persons “put on incorruption!”