In September, 2017 Dr. Hudson gave a series of lectures on origins at the old Elsinore Theater in downtown Salem, Oregon.  Those lectures are what we offer in our DVD sets on this website and the series is currently being seen on Hope Channel television.  Please feel free to view them and share them. 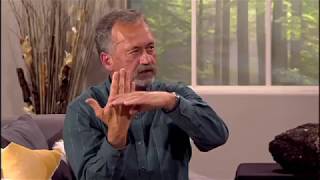 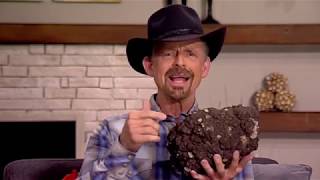 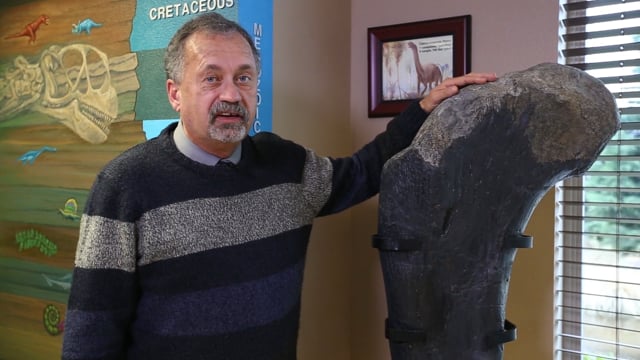 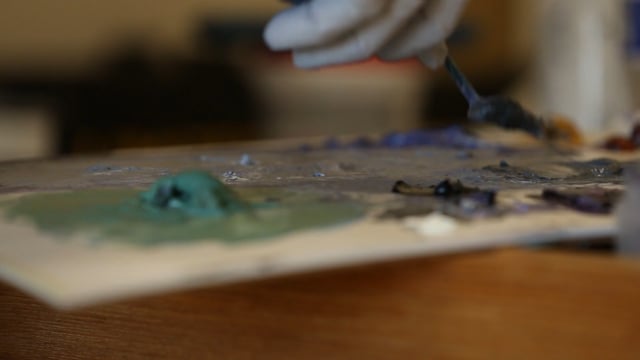 Mission of the Creation Study Center 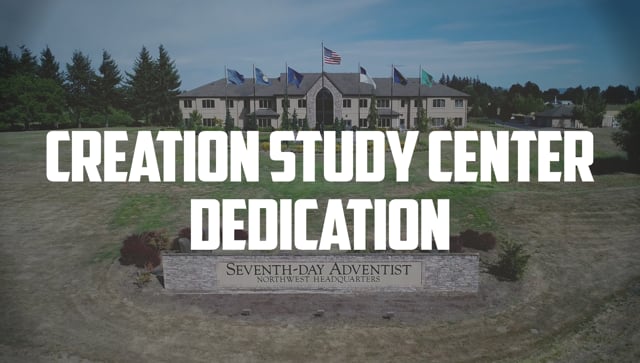 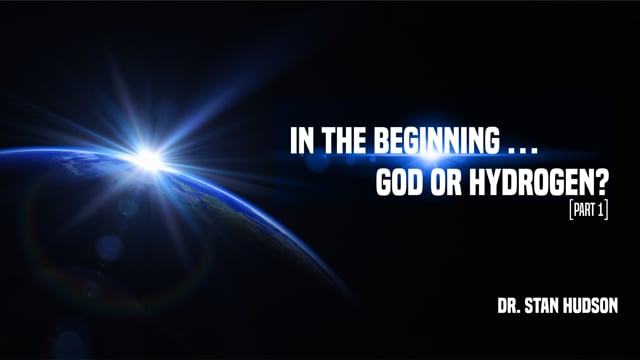 In the Beginning … God or Hydrogen? [Part 1] 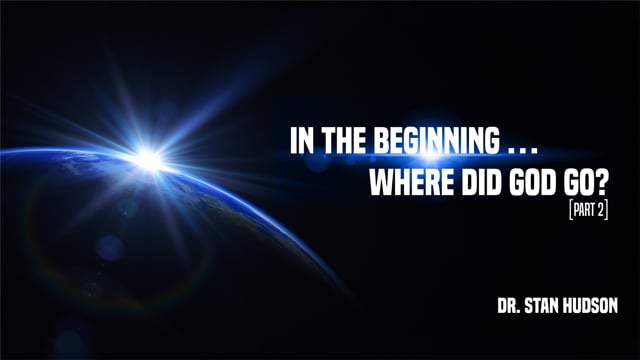 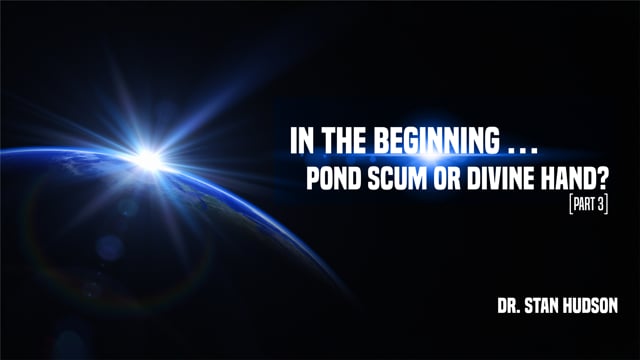 In the Beginning … Pond Scum or Divine Hand? [Part 3] 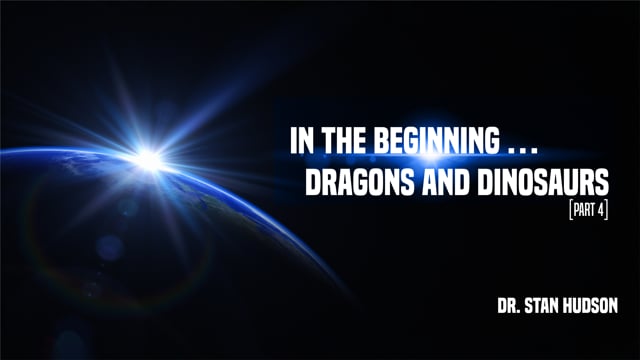 In the Beginning…Dragons and Dinosaurs [Part 4] 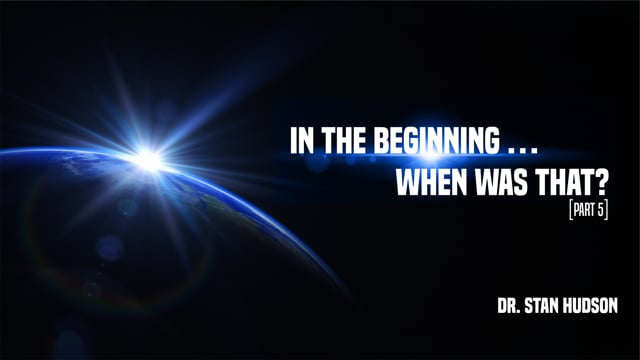 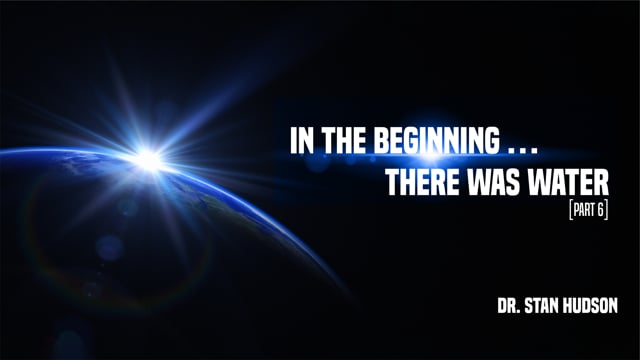 In the Beginning … There Was Water [Part 6] 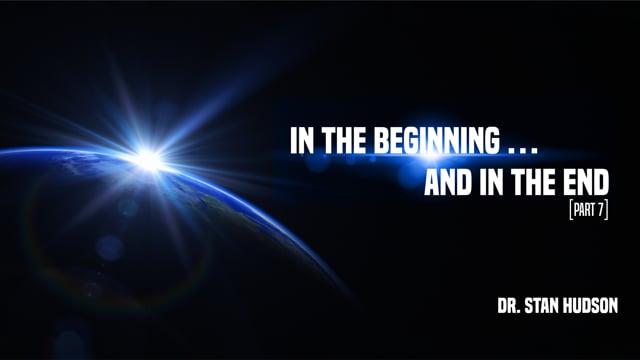 Stan Hudson is the director of the Creation Study Center in Ridgefield, Washington. On this program he focuses on fossils.

Jim Ayer interviews Stan Hudson who is the director of the Creation Study Center in Ridgefield, Washington. On this program he focuses on dinosaurs.

Take a virtual tour of the North Pacific Union Conference's Creation Study Center with director Stan Hudson. Briefly explore and discover the resources the center has to offer.

Mission of the Creation Study Center

In the Beginning … God or Hydrogen? [Part 1]

Dig into the theories of Darwin, Newton, and Galileo and discover challenges that still exist regarding the theory of evolution.

If God did create the universe, then where is he? Is there evidence in nature or the world of a loving God as taught in the Bible?

In the Beginning … Pond Scum or Divine Hand? [Part 3]

Follow the ancestry of man from Neanderthal to now. Understand the fossil record vs. the Genesis record. Learn what was discovered in the Scopes Monkey trial.

In the Beginning…Dragons and Dinosaurs [Part 4]

We’ll spotlight the history of dinosaurs, their discovery, and their cause for extinction. Then we’ll look at ancient stores of dragons and an interesting report from a recent bone dig.

What exactly is radiometric dating, and does it tell us the exact age of the Earth? Understand the conflicting views on this fascinating subject.

In the Beginning … There Was Water [Part 6]

Hear the worldwide flood stories and discuss the problems with current world views. Was Noah’s ark a mythic tale? Has the ark be found?

Explore the Big Bang and Big Crunch. Discover what science and the Bible both say is coming on the horizon.