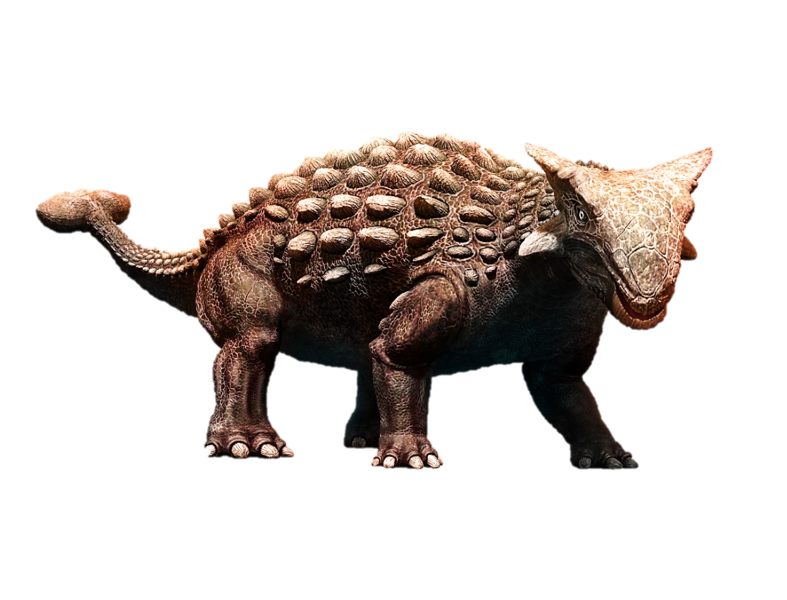 The Confusion of Amalgamation

Ellen White uses this term to describe a triggering sin resulting in the Flood.

Critics have proposed she was saying that man mixed WITH beast, which a quick read might yield.  But further study reveals she meant man with man and beast with beast.  Since it was THE sin that pushed God to send the Flood, one would expect it in the Bible.  And it is!  Genesis 6:1,2: “Now it came to pass, when men began to multiply on the face of the earth, and daughters were born to them, that the sons of God saw the daughters of men, that they were beautiful; and they took wives for themselves of all whom they chose.”  The sons of God were of the God-fearing line from Adam and Seth, whereas the daughters of men were from the idolatrous line of Cain.  Thus, God’s men were drawn away from him by the women of the day.  The result was the defacing of mankind into a violent, sin-loving race.

That this was the triggering sin is shown in the next immediate verse of Genesis 6:3: “And the Lord said, “My Spirit shall not strive with man forever, for he is indeed flesh; yet his days shall be one hundred and twenty years.” A 120-year probationary period began immediately and ended with the Flood.

But what was the “amalgamation of beast” that caused confusion? Another quote from White explains:

We can assume that Satan inspired the violent race into experimenting with animals, breeding them probably with the purpose of producing warrior animals.  It is this idea that may have led to certain dinosaur species that appear to be prepared for a violent world.  For example, look at the ankylosaurus, with its armored back and head, sporting a club-like tail.  It seems to be prepared to fight!  It may well have been engineered to fight in combat or in the arena.  It doesn’t look like it was a resident of the Garden of Eden!

Adventists have historically been hesitant about dinosaurs, partly due to the misinterpretation of Mrs. White’s above comments.  But only confused species did not get on the ark.  And since the vast majority of dinosaur skeletons reveal a vegetarian lifestyle, some perhaps did get on the ark.  Except for a certain class of dinosaurs:

Please note that some “mammoth” (or huge) animals were allowed to perish in the Flood.  Since we have elephants today from the ark, the animals had to be larger still.  And that could only mean the giant sauropod dinosaurs like the Camarasaurus, our featured dinosaur here at the Creation Study Center.  Smaller, horse-sized dinosaurs from the ark likely became the source of dragon stories.

Satan likes to mess up the best things God has created (marriage, the Sabbath), and he likely wanted to mess up a line of animals representing God’s amazing creative power.

Categories: Flood, Seventh-day Adventist Views
Tags: Dinosaurs, Origins of, Man, Pre-Flood
« Why is there Decay in Nature?
Was There an “Ice Age?” »