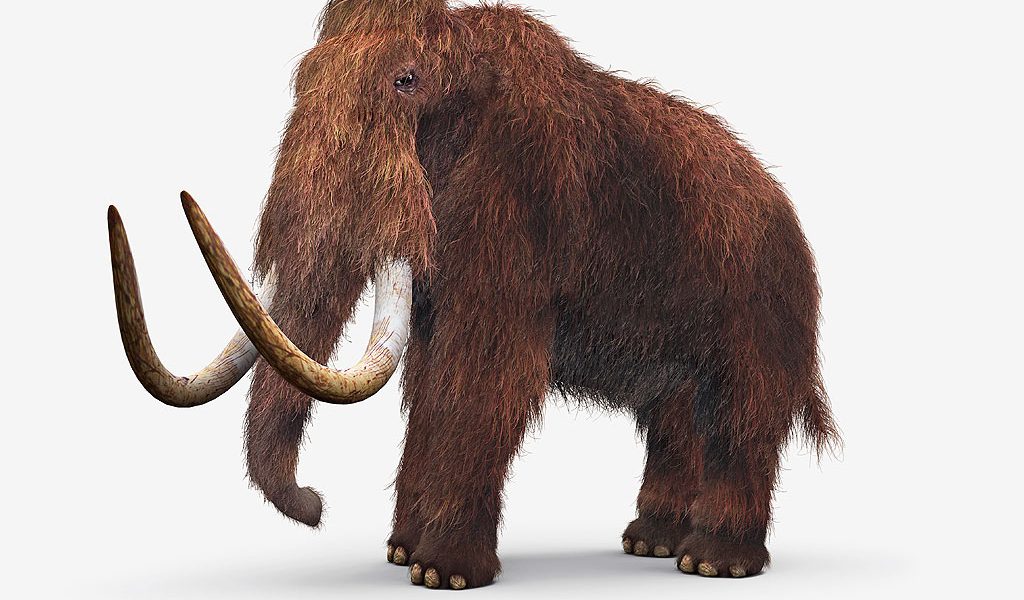 That the northern hemispheres of the earth have experienced historically a period of intense cold, resulting in heavy glaciation and ice sheets for thousands of square miles, is a known and accepted fact. What is far more problematic is what could cause such an “Ice Age.”

The critically important factors needed for such a thing happening would be an abundance of precipitation plus unusually cold summers. Evolutionary scientists are stumped in trying to explain how this could happen. It makes sense to think that such a huge change in the weather patterns of the earth would have to be triggered by a major event…but this is “catastrophic” thinking, which runs generally against the uniformitarian models of science (which likewise are “anti-Flood”).

What could cause both increased precipitation and cool summers? Only one thing, and that is volcanic action. In particular, volcanic action tied to the Flood, especially oceanic volcanoes. The two effects would be: #1 increased ash in the air, which would deflect sunshine and cool the earth, and #2 warmer ocean water increases evaporation and thus clouds. These heavy clouds would drop significant amounts of snow over the now cold land. These volcanoes may have especially been present in the north Pacific, like Mt. St. Helens pictured here.

The discovery of mammoths and other mammals in the frozen permafrost layers of especially Siberia and Alaska have added stark pictures of a time where severe cooling temperatures killed and preserved these animals.

In summary, volcanic action continued for some time after the close of the Flood as the world recovered from that watery destruction. As creationists we believe in a relatively short period of a few hundred years for the Ice Age.