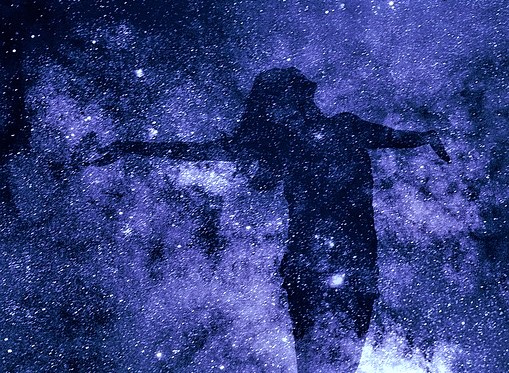 This website is all about promoting creation as recorded in the Book of Genesis and the rest of the Bible.  The six-day creation described there is taken by faith based upon evidence, as any theory on origins does (since we weren’t there!).  Creationists present evidence based upon Scripture (with a large image of God Who is both capable and caring enough to preserve a reliable record) and objective science.  When there is an apparent disagreement between the two disciplines, Scripture is considered more reliable than science, the latter which requires a human (and thus less reliable) element in determining truth.

More than that, it appears that part of God’s last days message to the world before the return of its Creator was to return to the knowledge that this world WAS created. It’s a plea to return to our Garden of Eden relationship with God. This message is meant to be shared with a “loud voice.”

Categories: Terms/Definitions
Tags: Creationism, Origins, Seven Models of, Science
« What Is the Theory of Evolution?
Evolutionism »