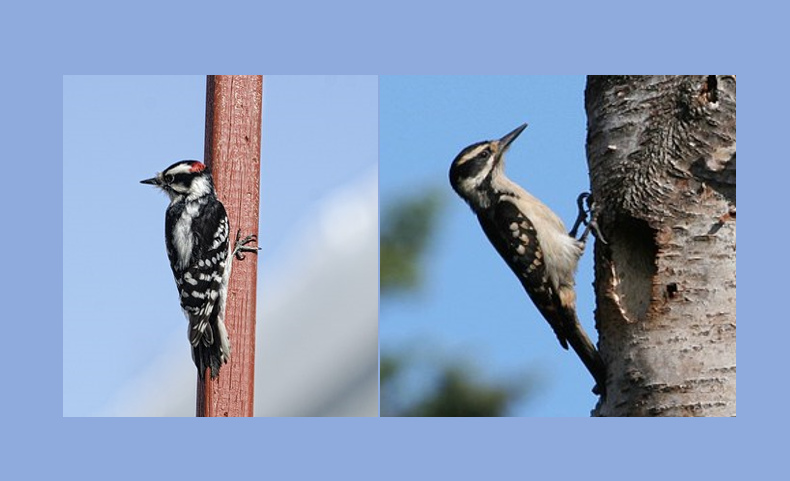 This kind of evolution both creationists and evolutionists do not argue against. Dogs clearly come from wolves. But wolves do not clearly come from reptiles. Variation within species is a fact. Human breeding of animals and plants, attempting to get new varieties, has never produced major changes in basic structures or functions.

For example, a land animal developing wings and flight is a major change, which we would call “macroevolution.” Such changes have not been observed or duplicated in laboratories. An example from nature resulting in a new species would be comparing the Downy and Hairy woodpeckers, differing almost only in overall and bill sizes.

In recent generations people have had generally better diets and grown a little taller on average as a result. This could be considered microevolution.